In this interview our audacious client Susan McGee from Flexible Childcare Services Scotland talks with Mark Alexander about how we worked together to create the Flexible Pathway Toolkit - a new Software as a Service Nursery Management Platform that helps Childcare providers to make their services more accessible and flexible for parents and families. 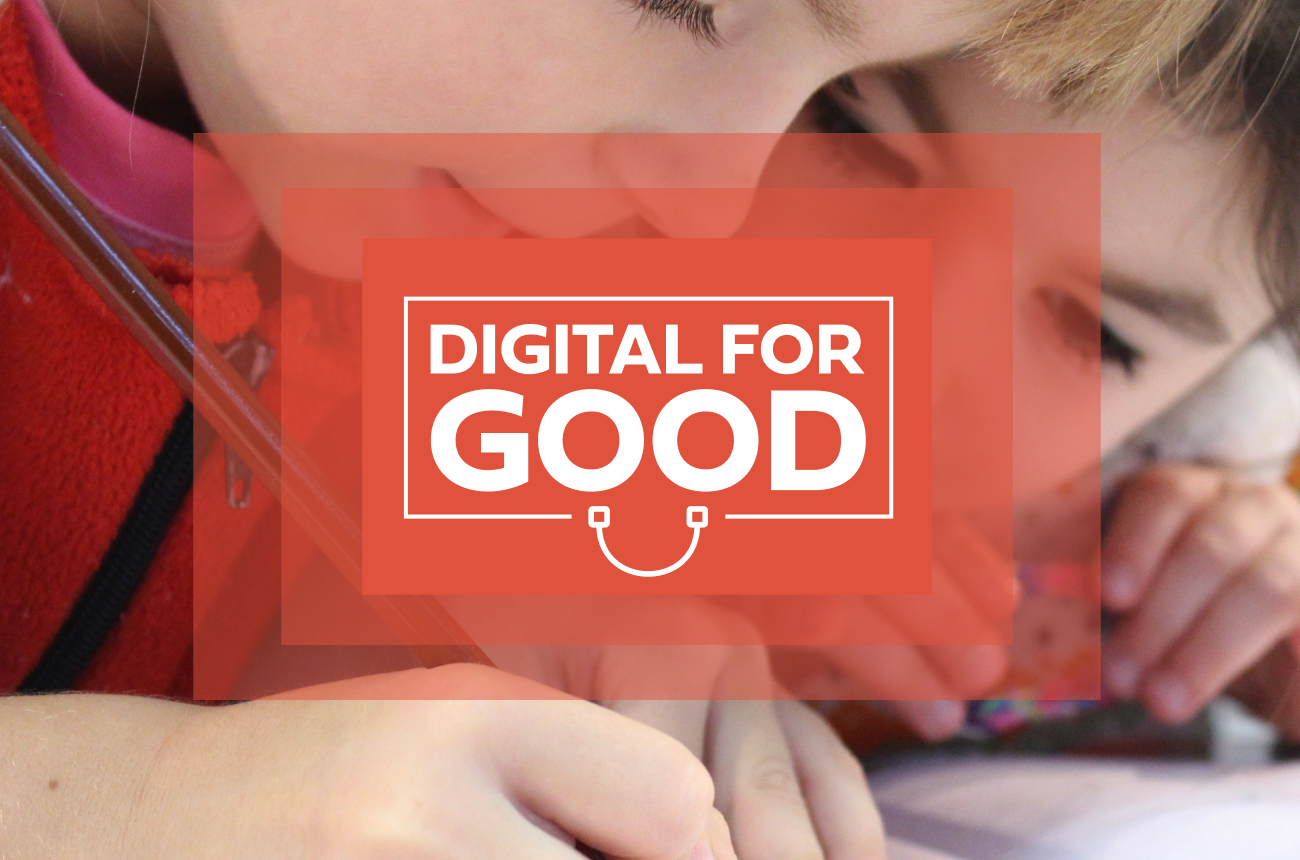 Susan McGhee has a lot to be proud of. Heading up the only charity in Scotland to deliver flexible childcare services that are accessible to all, she’s achieved a lot in a remarkably short but testing period of time. Her passion and energy has culminated in a set of online solutions that enable childcare providers to deliver flexible childcare solutions that put the needs of children and families at its core. On the face of it, it sound obvious; basic even, but it is in fact revolutionary.

“In many ways, it’s common sense. You wonder why it hasn’t been done before,” she says plainly. “One of the biggest things we’ve achieved is that people are starting to look at childcare and they’re questioning the existing models. They’re asking if the sector needs to change to keep in line with the way people work these days. People are saying it needs to be different.”

Ahead of the first Covid lockdown, Flexible Childcare Services Scotland launched a fleet of online solutions under the banner Flexible Pathway. Created by the Ember team, it spearheaded the idea of reimagining the rigid principle of block-booking childcare which could often penalise single parents, Gig Economy workers and those on zero-hours contracts.

“It was basically stopping people returning to work or entering further training or education,” says McGhee. “As an organisation, we started to deliver flexible childcare in a pilot model where childcare was bookable by the hour and it made a huge difference to families’ lives.”

With the help of the Social Innovation Partnership - a collaboration between the Scottish Government and the Hunter Foundation - Flexible Childcare Services Scotland began to explore ways of scaling the project to benefit even more people. “For it to have real impact nationally, it needed to be delivered at scale. The only way to do that was through technology,” says McGhee.

The idea was to create software that would enable families, childcare providers and staff to use the systems already developed by Flexible Childcare Services Scotland. The resulting group of apps and online solutions launched in February were developed by Ember who utilised their experience in innovative and digital solutions. “Nobody on our team is particularly techy,” McGhee admits, “but we knew what we wanted to deliver worked, and we knew we needed away of sharing it. Ember listened to what we wanted and translated that into a meaningful tool.”

To deliver an intuitive and practical solution, the Ember team not only had to absorb the ambitions of the Flexible Pathway project, they also needed to react and respond to user feedback and adapt designs accordingly. Ember’s ability to connect and respond was critical says McGhee.

“Right from the start, they understood what we wanted to achieve, but were able to add value by suggesting how things should work. One of the big things was the co-design process. Ember suggested speaking to the people who would actually use the service - the providers and parents. They spent time with them in face-to-face meetings asking what challenges they faced and how they could be overcome. Some of our original thoughts about the look, shape and functionality of the product changed during those co-design meetings. It was really good to have Ember’s experience on that. It was a great call.”

Ember’s creative director, Paul Stewart, admits it was a complicated issue that needed to be handled sensitively. “We knew that making childcare flexible would challenge the long-established norms well known to both parents and professionals in the sector,” he explains. “We knew we had to approach this carefully and it would be essential to involve parents, nursery staff and managers directly in the design process. We also knew we had to come up with a solution that would simultaneously accommodate both existing sessions and flexible booking there by enabling childcare providers to blend traditional and flexible booking models and allow staff and parents to migrate to a comfortable balance of both overtime.”

Ember created a combined flexible and traditional session management dashboard that included a Smart Rota tool that could predict staffing requirements for the up coming week and calculate the most efficient way to cover hourly bookings at the same time. The system also detects when traditional session capacity is under booked and suggests releasing these times for flexible booking.

In order for the system to be truly flexible, the team also ensured parents could book via a mobile app, use region-specific childcare allowances and relinquish unwanted bookings by re-allocating them back through the system to other parents.

Despite a promising launch event attended by 300 guests many of whom signed up on the spot, the Coronavirus pandemic had other plans and a shutdown was enforced. The restrictions meant demand for childcare would be reserved for key workers who were permitted to work but could only use facilities recognized by local authorities. In testing times, many were forced to find new arrangements for their children.

“We were all raring to go, and then Covid hit,” McGhee says smiling. “That was a wee bit of a challenge.” As the emergency unfolded, the Scottish Government was contacted with the idea of using the Flexible Pathway model to manage the allocation of children’s places for keyworkers such as NHS staff and emergency service workers during lockdown.

The system had to be adapted to create a responsive solution called Flexible Pathway Connect. It was a process that would have taken months to complete under normal circumstances. Ember achieved it in a matter of weeks.

“When we were having conversations with the Scottish Government about the Covid response, we were constantly coming up with ideas and throwing things at Ember,” says McGhee. “They were really easy to communicate with and were able to take our layman ideas and make them work. They were there for us when we needed them. Nothing phased them. I am sure we haven’t been the easiest client; in fact we’ve been fairly challenging but they’ve always been open, friendly and honest.”

The speed of delivery was a product of rapid customisation, says Ember’s Chief Operating Officer Steven Wexelstein: “We deployed the Connect system within three weeks of the initial discussions with the Scottish Government. This was largely due to the microservice structure and the adaptation of software components we had developed for the original Flexible Pathway Toolkit.”

And as to the success of the system, the statistics speak for themselves. Over 335 parents have been able to place 435 children with 68 providers, while over 100 providers in 24 of Scotland’s 32 local authority areas have registered to use the specially developed tool kit. “I would have been delighted if we’d got 100 providers within the first year,” says McGhee, “so to be past that already is amazing, particularly considering we’ve had Coronavirus.”

She concludes: “With Ember, it’s been an open and honest working relationship, which is what I would prefer because I think you get a much stronger product that way rather than someone who just listens and says it’s wonderful. There’s been a real support and challenge element to this, and that’s been great.”