In this interview Mark Alexander talks to Neil Mathers, CEO of our wonderful client Children's University Scotland, about how they are helping 10,000 children in 150 Scottish schools boost achievement, develop new skills and realise their potential using their learning achievement platform 'Aspire'. We are incredibly proud and honoured to be a small part of the inspiring work that Neil and his team do to improve the lives of children. 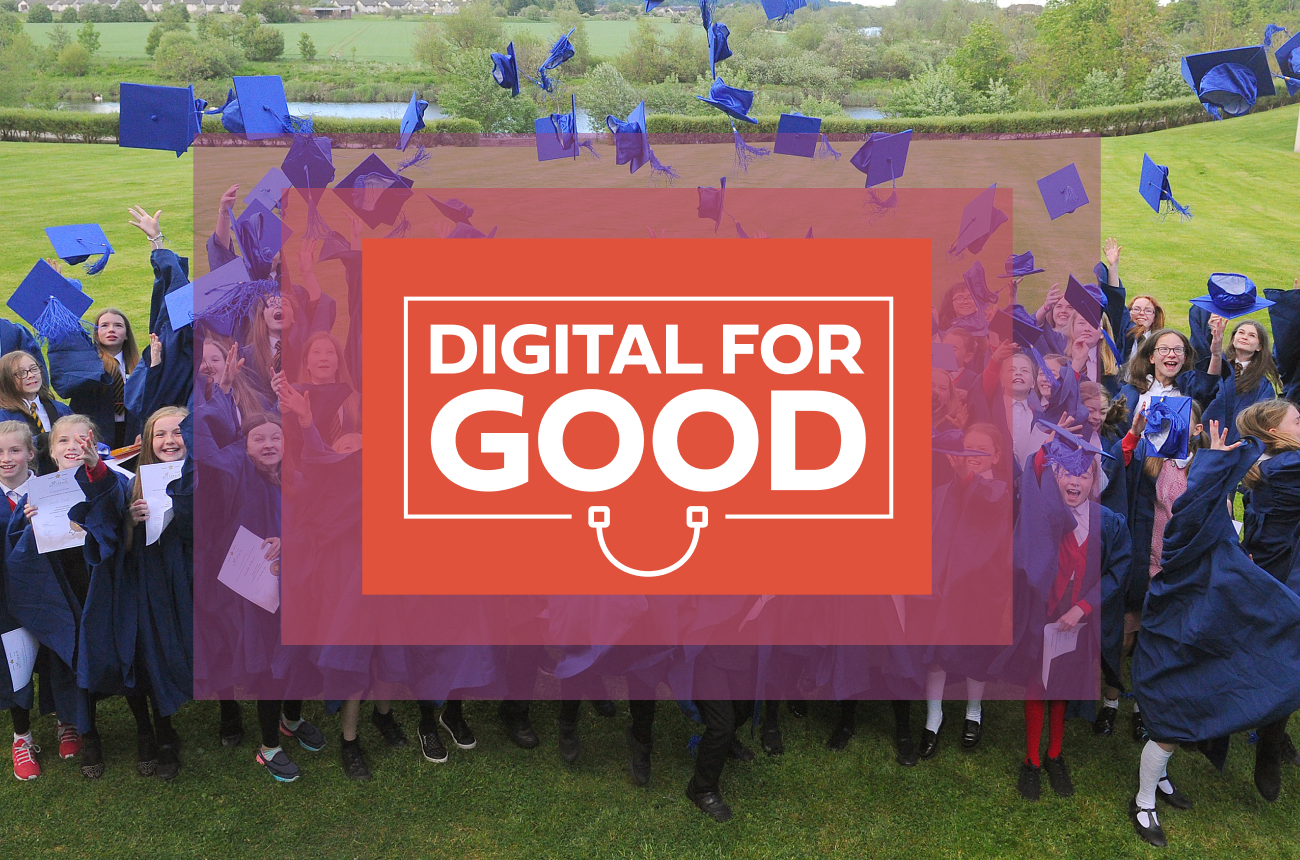 As far as aims and ambitions go, the ones driving Children’s University Scotland are lofty. Primarily concerned with voluntary learning activities that take place outside of school, the organisation has a set of targets that are nothing short of transformational.

“Our mission is to inspire a love of learning beyond the classroom that enriches children's lives and transforms their prospects, ”explains chief executive Neil Mathers. “That's our goal. We do that through our Children’s University programme, which is about providing access to fun ,affordable, accessible learning beyond school that help children boost achievement, develop new skills and realise their potential.”

Children’s University Scotland was established in 2013 with the idea of celebrating children's achievements, success and learning through an award scheme. Although this was initially delivered through a paper-based passport system, these days the programme relies on Aspire; a digital platform that also allows children to take part in the programme online.

“It gives access to learning opportunities and allows children to claim credits and skill points that unlock the Children’s University awards,” says Mathers. “It's a one stop shop for children to take part in the programme. It’s our main tool for engagement.”

Despite a torrid time of lockdowns and school closures, the project has amassed an impressive set of cumulative figures that include 10,000 children, 150 schools and 12 local authorities engaged in a compelling extra-curricular learning experience.

To achieve this, the team at Ember worked collaboratively with Children’s University to bring the concept from design through to launch with the emphasis on creating a stimulating, age-appropriate gamification system. The idea was to sculpt a tool that would incentivise children to expand the range of activities they took part in, and be a marked improvement on the system it replaced.

“We had a digital tool that preceded Aspire,” Mathers explains, “but we found we couldn’t get oversight of who was involved at anyone time and who was gaining credits. It also provided an inconsistent experience, it was clunky and it was difficult to work with. More crucially, it wasn't exciting for children to use.”

Aspire, by comparison, is a flexible app developed by Ember for use on both smartphones and computers. Designed to work alongside the pre-existing paper-based passport system, Aspire was engineered to give children a variety of routes to involvement and remove as many digital barriers as possible.

“We knew there was something better that needed to be developed,” says Mathers plainly. “In the beginning, we were thinking of alike-for-like replacement; a bit smarter with a change of wording. We started with a vague sense of what we thought it could achieve with little clue about what it would look like and offer children in terms of an experience. Ember definitely helped open up what Aspire could be.”

From the start, Ember’s team made an immediate impression. “They demonstrated a lot of belief in what we were trying to achieve. They really got behind our objectives and believed in them which gave us a lot of confidence that they were the right people to help us get to where we wanted to go. It meant we were working with a team who got it, they understood what we're trying to achieve and were passionate about it. And that brought a lot of energy to the development of Aspire.”

Ember specialises in the discovery, design and development of digital applications and in particular using technology to benefit society. Children’s University Scotland’s Aspire project, therefore, offered an ideal opportunity to implement its skills while also forwarding the idea of using technology for good.

“It was a very collaborative endeavour, which we enjoyed,” says Mathers. “It wasn’t technically hard to get your head around it. Instead, there was a real feeling that we were working with people who got what we were trying to achieve.”

But the relationship between Children’s University Scotland and Ember - which led to a being selected as a finalist for a Scottish Charity Award for Demonstrating Digital - goes far beyond empathy. In the harsh realism of the charity sector, financial considerations weigh heavy on ambitious projects with a legacy in mind. “There's always been a real appetite from Ember to get the best possible solution, and to achieve the best value in terms of finances,” Mathers says plainly. “Because, for a charitable organisation that is dependent on securing funding from donors; that’s important.”

He continues: “A lot of our work is about trying to persuade people to fund what we do. Ember recognized that once Aspire exists, it would need constant maintenance and development, like a living organism, as people start to interact with it. We would need to be able to fund new innovations and developments and this would be limited not because of Ember, but because of our financial constraints.”

Well versed in the cold truths that underpin the third sector, Ember developed a smart, engaging package that fell within the constraints of its client’s budget. “Ember came up with solutions that worked with the finances we had. We could have ended up with a partner that said ‘unless you've got the money for this, then we can't help you’. Ember was never like that. They've always been willing to listen to how we wanted to take things forward and have comeback with suggestions, rather than just saying ‘this is how much it costs; take it or leave it’.”

As importantly, Ember was also able to draw upon its previous knowledge of co-creating designs and using other platforms to deliver effective and intuitive online solutions. As Mathers notes, this experience was key to defining the details and making the right decisions at the right time.

“It was the colour schemes, the aesthetics, the intuitive feel of how someone navigates a page; that’s what Ember brought. They had all that expertise and married it with our boots-on-the-ground knowledge based on feedback from children, teachers and parents. It was a collaborative endeavour, which they led. Ember knew the steps we needed to take and they knew the information and insight they needed in order to build a solid platform.”

Success is measured in many ways. For those committed to rousing the love of learning through Children’s University Scotland, it’s about engagement and transferable skills that support children’s futures. It can also be about achieving beyond your hopes and being recognised for following a truly innovative path.

“We’ve always had really great feedback in terms of how children experience Aspire. Ember helped us unlock the potential of Aspire and got us really excited about what it could be and what it could achieve,” Mathers concludes. “Becoming a finalist for the Scottish Charity Awards was a great achievement. As a relatively new charity, we had never been recognised for anything until that point. It was great for us and the sector to acknowledge the innovation behind Aspire and what it was delivering for children.”